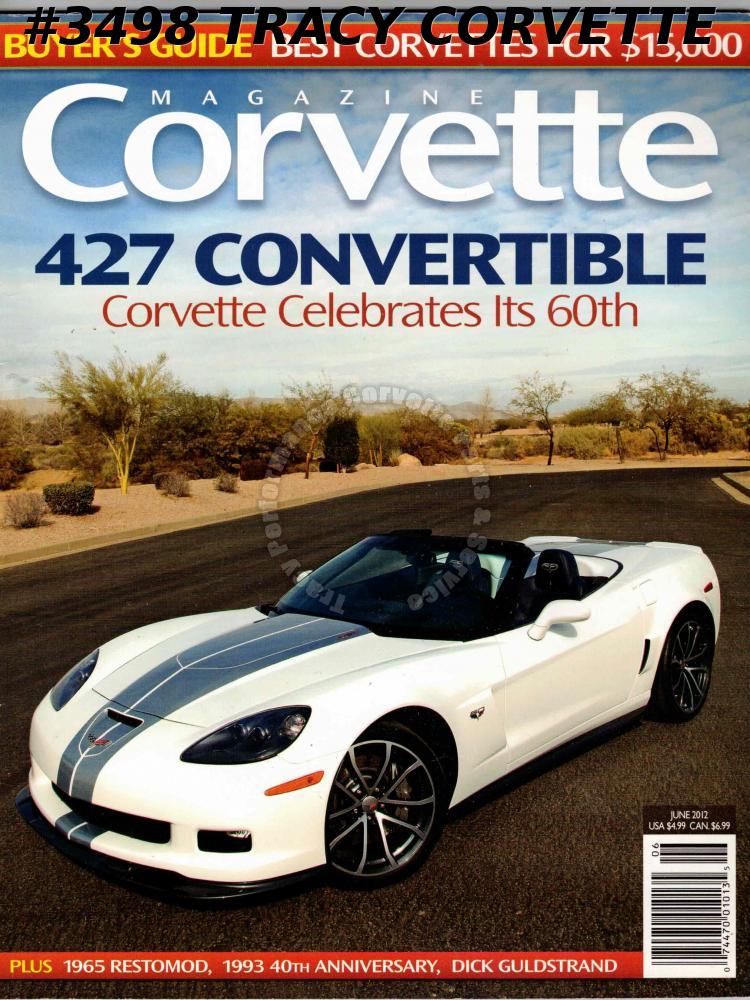 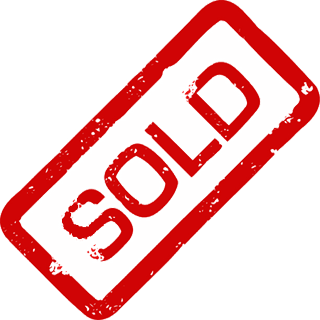 2013 427 Convertible - Chevy celebrates the C6's final year and the Corvette's 60th Anniversary with this 505-horsepower ragtop
1993 40th Anniversary - With its Ruby Red metallic paint and Ruby Red leather interior, this Z25-optioned convertible is a real looker
Buyer's Guide: $15K - A $15,000 budget can get you into some great Corvettes we tell you which models to target
1961 Convertible - After hibernating in a garage for decades, this first-gen Corvette was restored to the highest standard
1965 Restomod - With a modified C4 chassis, a C5 engine and a C2 body, this Corvette is a multi-generational blend
Oak Beach Inn - In the '60s, a Long Island night club became a meeting point for car nuts; they're still coming today
Dick Guldstrand - As a race-car driver, a race-team leader and a street-car tuner, Mr Corvette has done it all
Track Face-off: C3 vs C5 - Pitting a Greenwood-bodied '68 big block against a '97 coupe on track is odd, but nevertheless revealing
Racing: New Prototype - Chevrolet enters the top tier of Grand-Am racing with its new Corvette Daytona Prototype