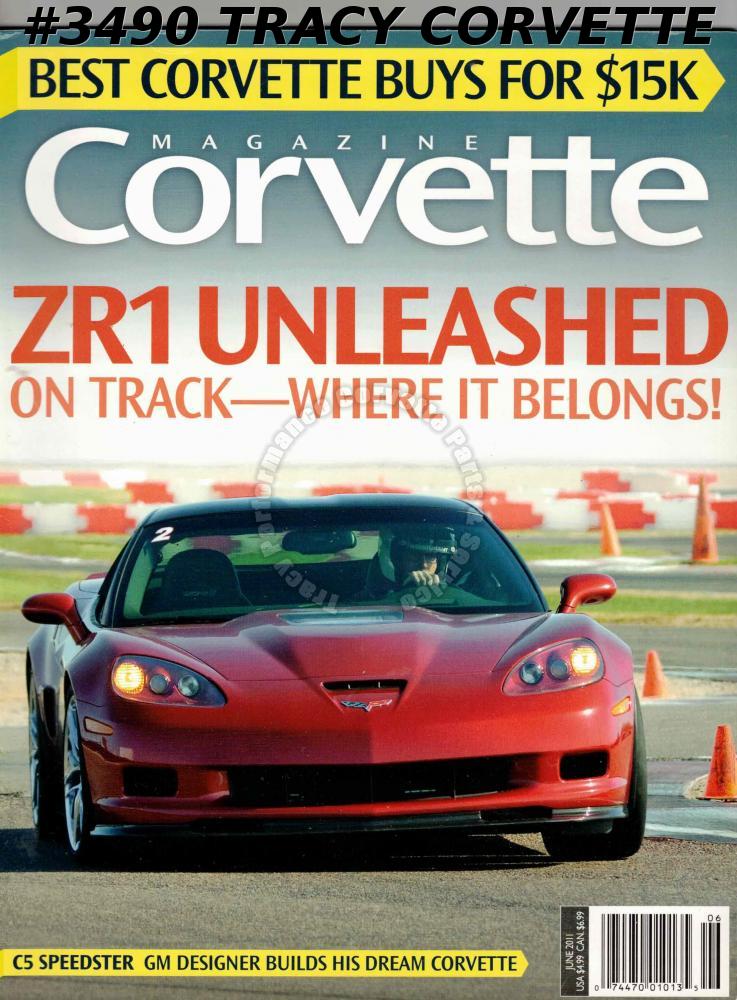 ZR1 Control Course - We head to the Bondurant School of High Performance of Driving in Arizona to become better ZR1 pilots
C5 Chop Top - GM designer John Cafaro penned the C5, but he also worked off the GM clock to create the Skunk Werkes Speedster
Buyer's Guide: Best Corvettes for $15K - It might not get you a C1, C2 or C6, but $15,000 can get you some great Corvettes in between
Callaway Twin-Turbo C4 - The B2K option was pricey, but it boosted a 1989 Corvette engine's output to 382 bhp and 562 lbs-ft of torque
Tech: C5/6 Drag Prep - We tell you what modifications are needed when building high-horsepower fifth and sixth generation Corvette drag cars
1970 Small-Block Coupe - Other than a new coat of paint, very little has changed on this '70 Corvette - even its owner has remained the same
How To: C2 Carpet Replacement - It involves a fair amount of effort, but installing new carpeting in a mid-year can be done at home
1966 Big-Block Convertible - So much can be accomplished by simply picking up the telephone, like buying your dream mid-year Corvette at auction
Racing: '11 Season Preview - Corvette Racing heads into the American Le Mans Series season with two new cars, two new drivers and newfound hope
History: LaSalle II Roadster - Though it never made it into production, the LaSalle II roadster had a profound influence on the 1956 Corvette