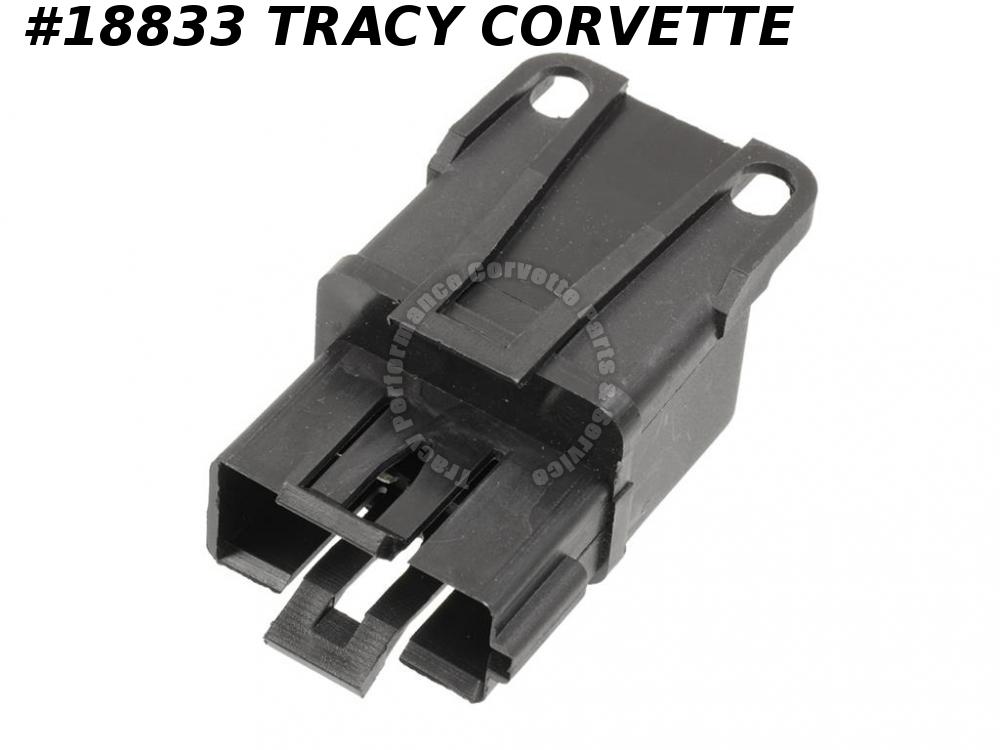 
Electrical components such as relays are non-returnable parts.

Always refer to a factory service manual when diagnosing engine service problems.
You can damage electrical components if the proper procedures are not followed.
Be sure you are replacing the correct part.
Vehicle Applications: