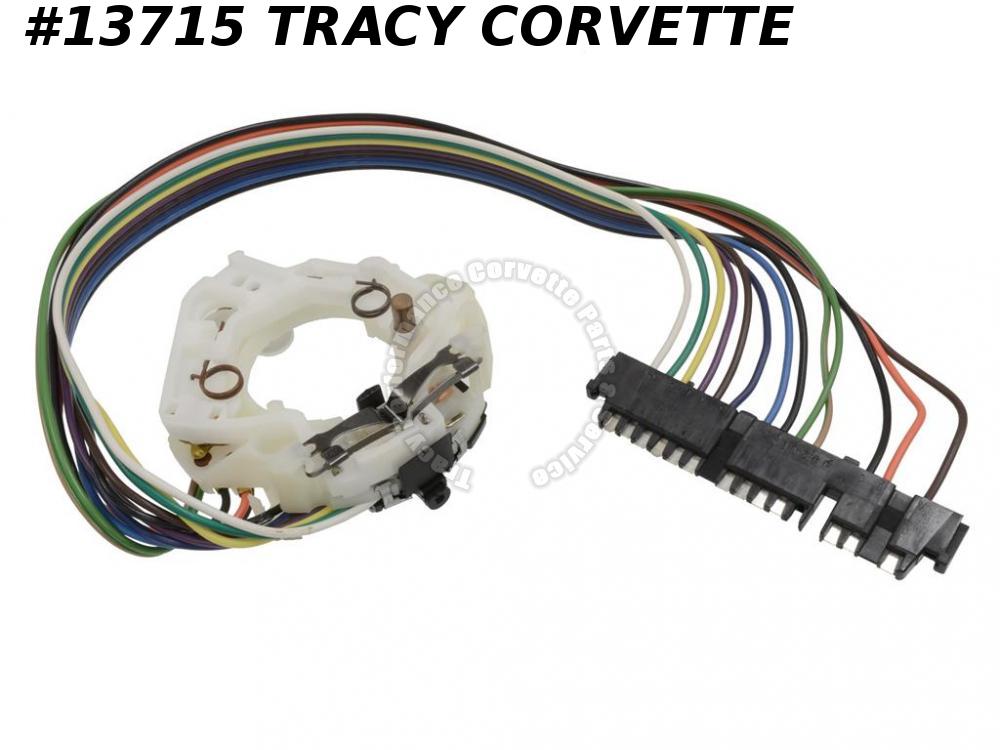 Electrical components such as switches are Non-returnable parts.

You can damage electrical components if the proper procedures are not followed.

Be sure youare replacing the correct part.

Early 79 cars use a bent lever, while late 79's uses a straight lever - know which one you need.