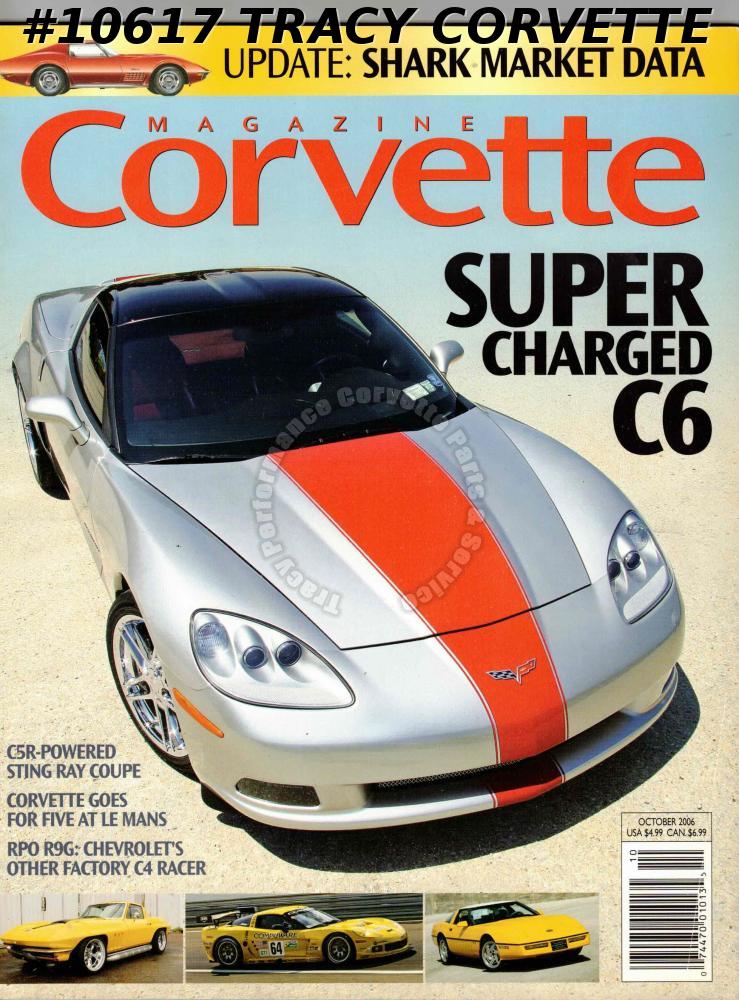 Centrifugal Force the prototype of vette doctors' supercharged C6 rx/sc tunercar gives a Mercedes guy one more reason to go native
Sunrise, Sunset swiftly flow the days: it's been thirty-plus years since the corvette convertible's supposed retirement. Zazarine looks back
Corvette Market Report: C3 don't look now, but shark prices are on the rise, we konsult kroupa and our krystal ball to track the kars' progress
Hidden Depths hot-rods, restomods, and retro-rods: modded C2s may be odd, but this sting ray is more than a flashy facade
How the Other Six Billion Live the Corvette is clearly American as apple pie. It just turns out the rest of the world loves pie, too
Odd Man Out how a car that was supposed to be a restoration guide turned into the restoration subject. Period plexi tops off this piece
Gross Misrepresentation they don't make 'em like they used to, and they don't rate 'em like they used to. A closer look at '60s horsepower
The Ready-Mades Corvette challenge cars are currently climbing the ranks of the collector circuit. Here's a relative that's proving its worth, too
Where the Streets Have No Name if you're going to win one race in international competition, Le Mans is it. The C6R gives it a go
Going for Baroque at the late '50s party of fancy styling, big fins, and chrome, the Corvette was hardly a wallflower. Karl Ludvigsen reports
Avoiding the daily Grind Jeff Glenn walks us through the knuckle-busting job of an LS-series camshaft swap. Yes, stuff has to be removed